TO A HIGH-QUALITY TRAM CONNECTION

The Amstelveen line is an important link in the regional public transport of the Amsterdam City Region. 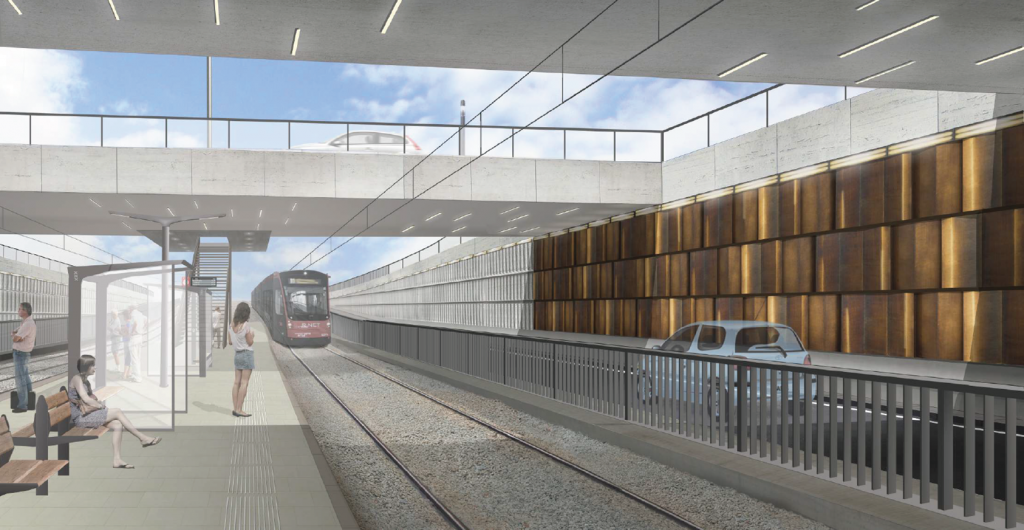 Both large parts of the line and the current equipment are due for major maintenance or replacement. Passenger numbers on the line have been growing for years and Amsterdam Zuid Station is playing an increasingly prominent role in the national public transport network. Enough reason for a major overhaul.

In February 2017, Count & Cooper won the tender with consortium VITAL (VolkerWessels) for this mega project, in which the existing metro line will be transformed into a high-quality tram connection.

During the implementation phase, Count & Cooper was responsible for the environmental management.

Want to work on mega projects?